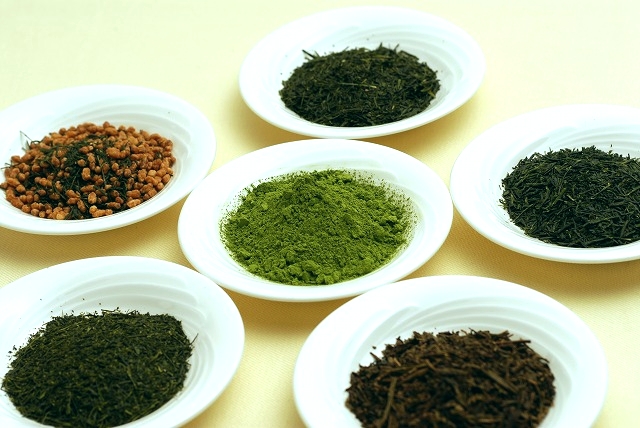 Green tea is originated in China.
Japanese priest who went to China to study buddhism introduced Japan green tea as well as Zen in 12th century.
In many Chinese tea the roasted leave are used and colour of tea gets light brown.
About 30 years ago Chinese Oolong tea became suddenly very popular in Japan supposedly for its healthy contents. Among the Chinese tea Oolong tea is more favoured in Japan than Jasmin tea or other Chinese green tea.
In Japanese restaurants or snacks in Japan water or green tea gets served always automatically, as much as we want, in free of charge.
There is a way to distinguish if it is a restaurant with good service or not.
I would say, if you get sencha it is good restaurant, if the bancha which has inferior quality and light brown colour is served, it is a normal restaurant.
If the hot water with slight tea like flavour and colour is served, you can already imagine before ordering how their meals taste.
Anyway, not like in Europe, we usually do not have to order drinks.
We have lots of green tea.
P.S. Some say that it is a key secret why Japanese live long. 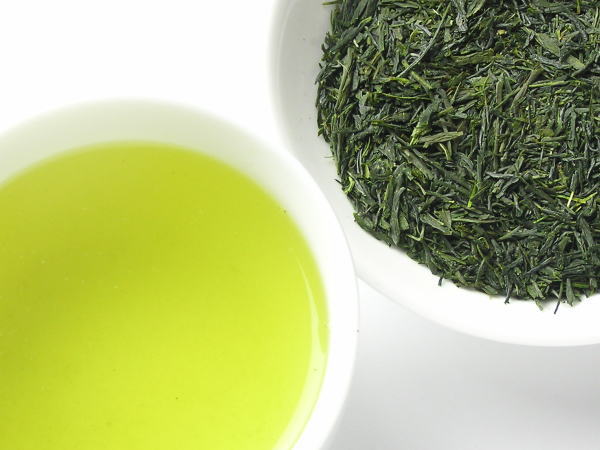 The most common green tea in Japanese home
At most of the Japanese family sen-cha must be always stored. Even if family members do not drink every day it must be always there.
Around Kyoto area many people fix sen-cha with a tea pot at least ten times a day. 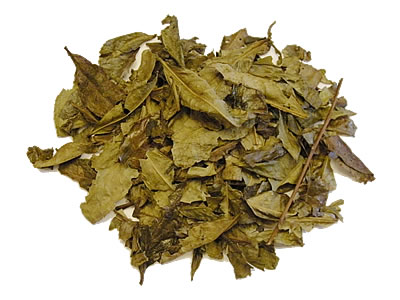 The most common green tea in Japanese towns
The most low priced as well as the most popular tea, because we get it at every snack and restaurants in free of charge. It is cheap but good enough for digesting and your health condition. 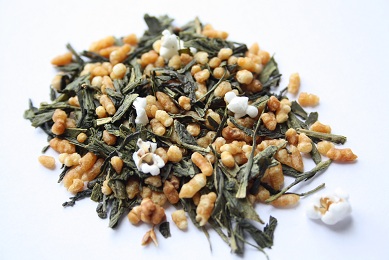 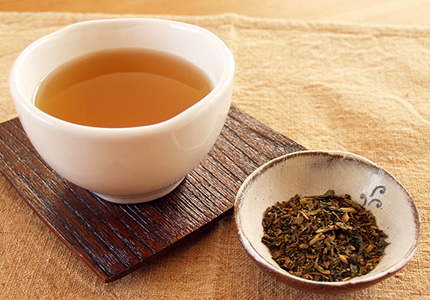 Green tea which leaves are roasted. It is almost same as bancha and its colour is rather light brown. 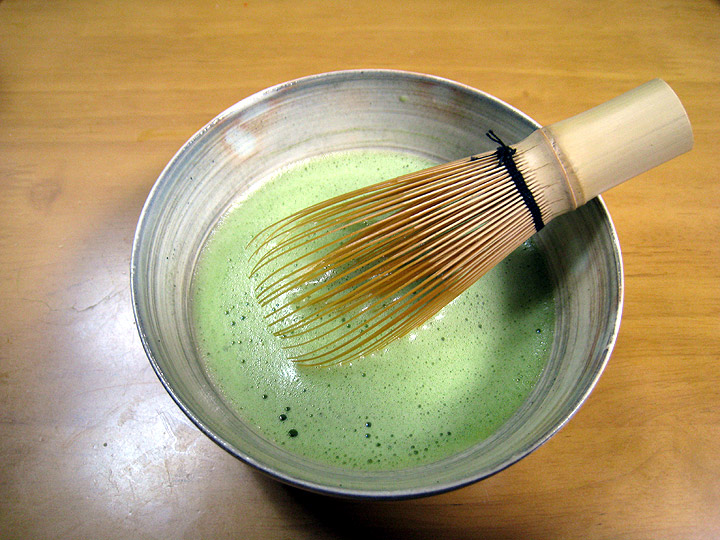 Even if you never heard of matcha you may have seen a picture of Japanese tea ceremony on TV or books. Fine ground, almost powder tea is usually expensive, but there are some less expsensive version on the market which are usually sold in a small can.
You can also mix matcha powder for your favourite home made cakes or ice cream. 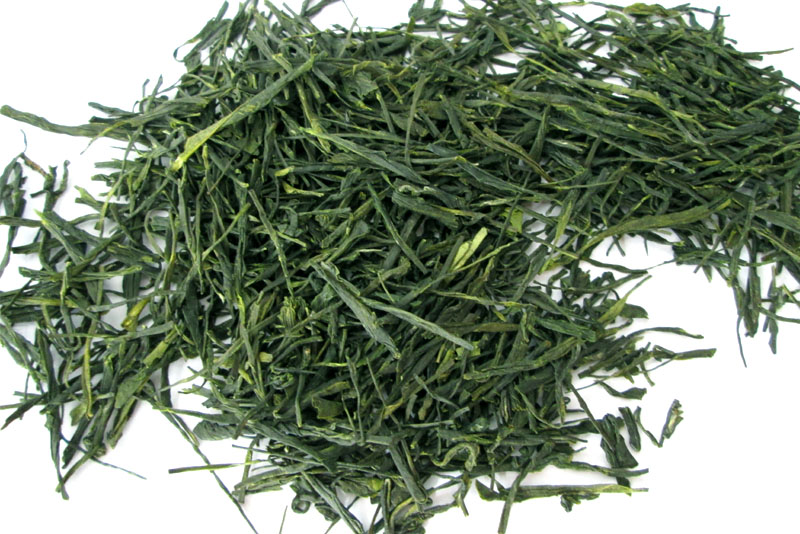 Diamond of the green tea
Only the best leaves are picked on the best season with full of fresh flavour. Gyokuro is made with these precious leaves, so that it is highest-quality tea but most expensive.
Only few green tea fancier drink gyokuro in everyday life in Japan, but in Europe it became quite popular in spite of high price. Maybe because many European who drink green tea regularly are not normal fancier but almost enthusiasts.

We use cookies on our website. Some of them are essential for the operation of the site, while others help us to improve this site and the user experience (tracking cookies). You can decide for yourself whether you want to allow cookies or not. Please note that if you reject them, you may not be able to use all the functionalities of the site.